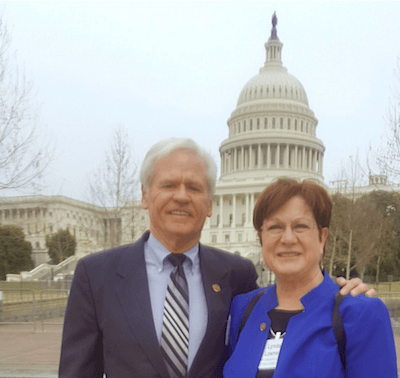 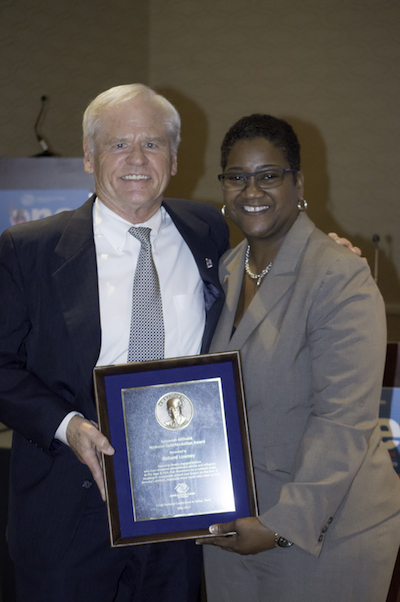 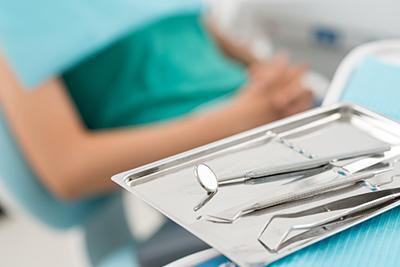 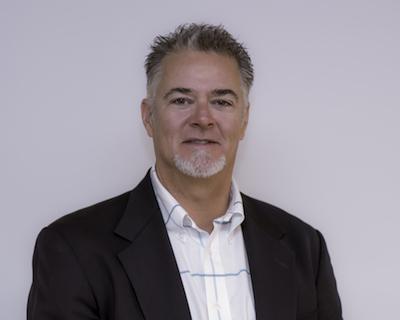 Darin Vick, miEdge Chief Sales Officer comments “I am thrilled to welcome a world class talent like Chris to miEdge.  His wealth of experience and leadership in the insurance industry will be invaluable in helping miEdge cement its market leading position as the premiere data provider to the insurance industry.”