miEdge in conjunction with SourceMedia provides the 2016 top 50 large-group employee benefits brokerages in the U.S. 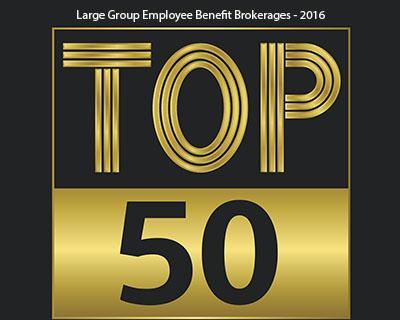 Mark Smith, Founder & CEO of miEdge comments, "This ranking is unique, independent and provides very interesting analysis. The top 50 brokers and consultants on this list now control 57% of the current Large Group commissions. Although this is only up 500 basis points on 2015 it represents over $300 million in additional commissions. We see this trend continuing for the forseeable future with continued consolidation and new entrants to the marketplace like the recent announcement of Alera Group.  Mercer is still the industry leader with the merger of Towers and Willis cementing 2nd place.” 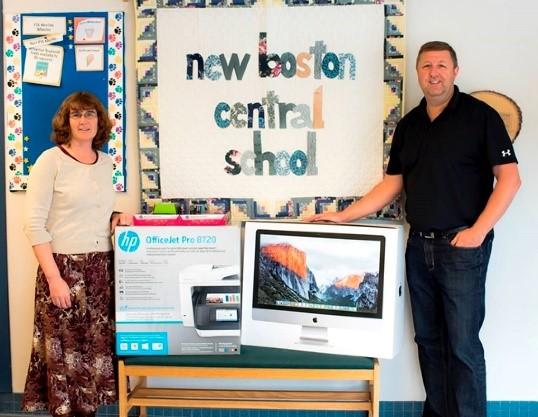 New Boston, NH – December 7th, 2016, Students at New Boston Central School, New Boston, NH are taking another step up in technology thanks to the donation of a new iMac desktop computer and color printer from miEdge. Mark Smith, Founder and CEO of the New Boston based miEdge, presented the new iMac to Principal, Tori Underwood on October 13th, 2016.

Mark Smith, Founder and CEO said, “As a business owner in New Boston, I am excited to help my local school district acquire new technology, since I know it can be a lengthy process to acquire funding for new computers and other technology for teachers, para-professionals and students. New and current technology is critical to student’s education in today’s world.” 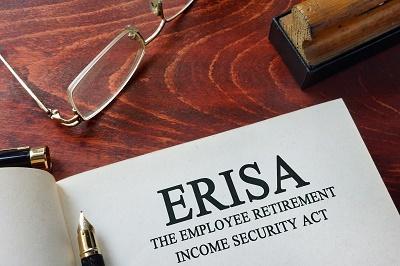 #10 Employers with a health and welfare benefit plan with 100 or more participants on the first day of the ERISA plan year are required to file an annual Form 5500 and related schedules.
Employers with fewer than 100 participants are generally not required to file an annual Form 5500 unless the benefits are funded through a trust or a Multiple Employer Welfare Arrangement (MEWA). If the ERISA Plan is under a Trust or MEWA, the Form 5500 is required to be filed regardless of the number of participants. Additionally governmental and true church plans [as defined under ERISA section 3(33)] are exempt from the filing requirements.  Please note: Participant counts for a health and welfare Form 5500 include enrolled employees, former employees enrolled under COBRA, retirees (if applicable) and those eligible for COBRA but have not yet elected coverage. 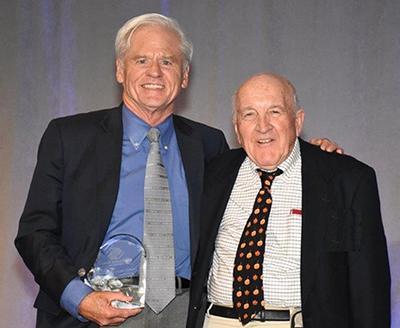 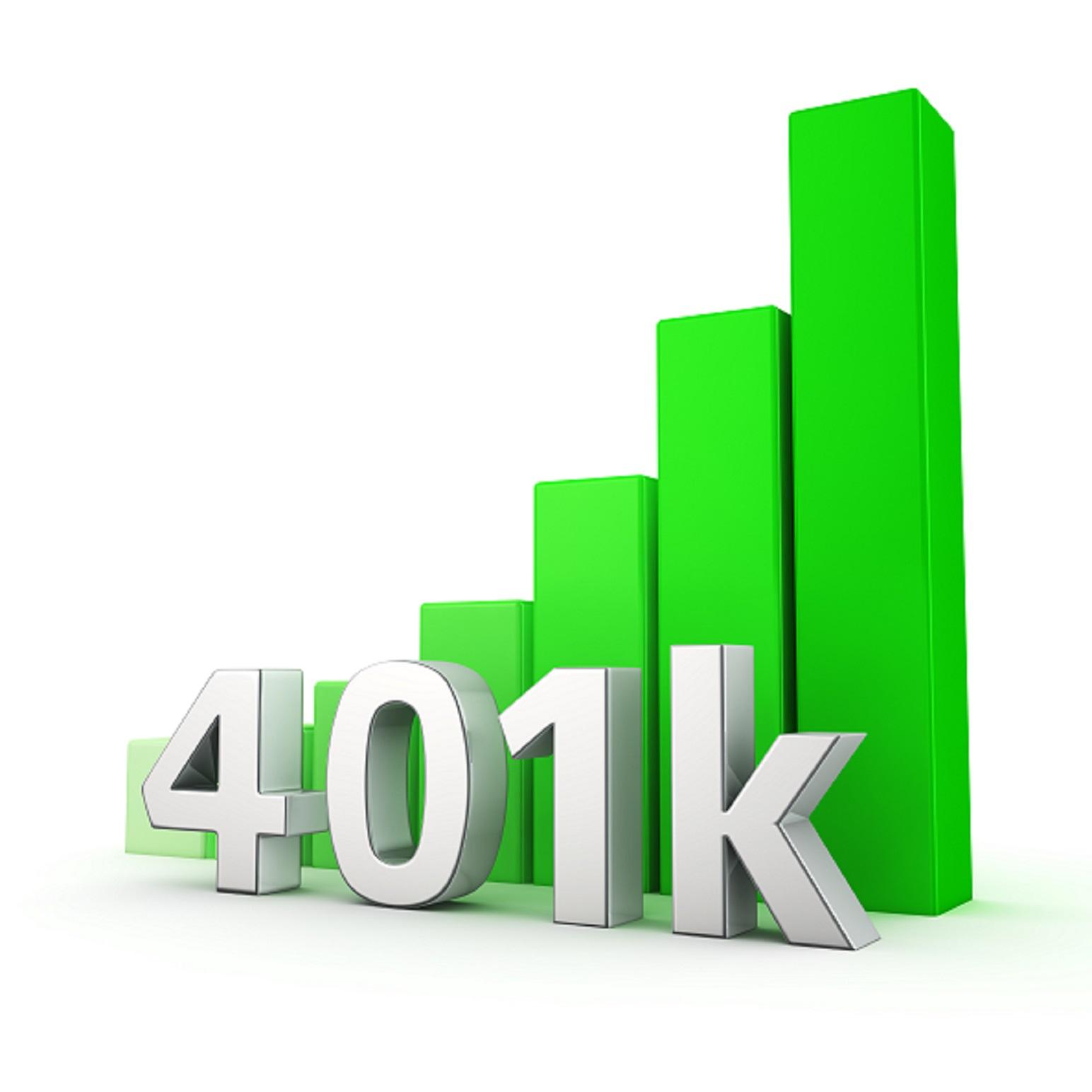 The miEdge data comes from Form 5500 filings with the U.S. Department of Labor as of July 30th, 2016.  Government entities such as cities, towns, school districts and federal offices as well as church plans as defined by ERISA are exempt from filing and are not included.

Additionally, participation percentages for each company include retirement or former employees who have left employment with the company, but still have their plan/balances in, accounting for participation rates of more than 100%.

How top employee benefit brokerage firms stand out from their competition

Where the top-grossing brokerages in the U.S. are headed next
By Kathleen Koster, Published July 27th, 2016, Employee Benefits Advisor

Among the top five large-group brokerages in each state, both large national firms and fierce independent brokerages cream the crop. What they all share is a focused sales strategy and strong commitment to their employees. The list is the latest released by miEdge, a Boston-based consultancy, which determines the top large-group brokerages based on revenue from the Department of Labor schedules of Form 5500 filings.

“The beauty of our rankings is that they are the only rankings that give a level playing field look at [the top advisory firms],” explains Mark Smith, CEO of miEdge. There’s no self-disclosure, he adds, so “there’s no overstatement or understatement; it’s a very clean look at the marketplace by state.” 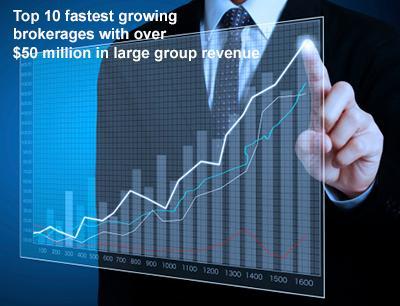 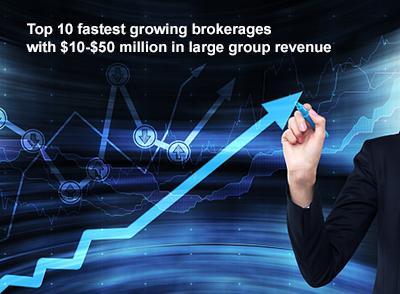 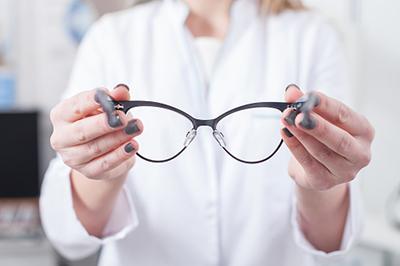 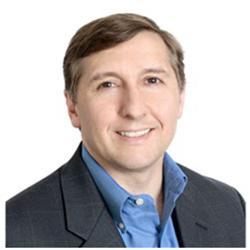 New Boston, NH – April 5th, 2016, miEdge™ today announced that it has tapped industry veteran James St. Jean as its new Chief Technology Officer. Jim brings a wealth of experience to miEdge ranging from the creation of small entrepreneurial startups to senior executive positions at large corporations.  Jim will lead miEdge's technology direction and key initiatives to support the dynamic growth of the business.

Commenting on this hire Mark J Smith Founder & CEO says, "Jim has been a trusted adviser to miEdge since its founding.  Given the current scale of the business and the significant growth we have experienced, the next phase of our technology evolution must begin.  Jim is a well-respected leader and innovator and I very much look forward to working with him."